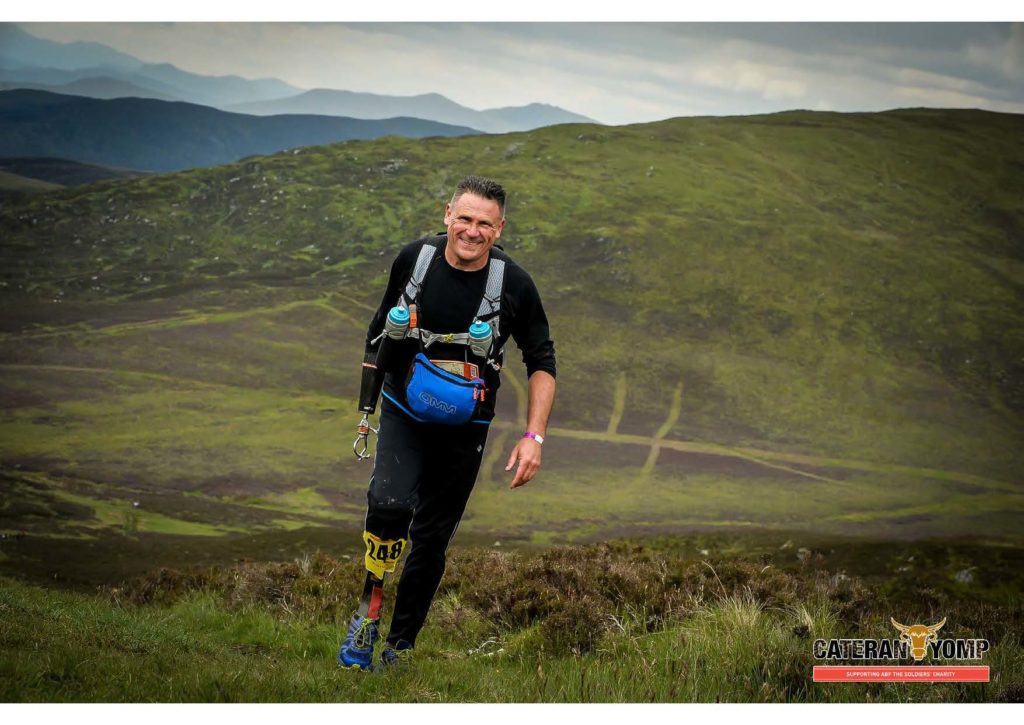 Chris Moon overcame the impossible after being blown up in 1995 resulting in the loss of his lower arm and leg.

He survived against all odds, taught himself to run again and became the world’s first amputee ultra-distance runner, completing the Marathon De Sables, Badwater Death Valley 135 mile ultra, 95 mile West Highland Way Race amongst many others.

The former army officer served 3 years on anti-terrorist operations then left to work for a charity clearing landmines which is where the horrific incident occurred walking through what was thought to be a safe area. In 1996 Chris was awarded an MBE for his work in demining and in recognition of his humanitarian work.

Chris now delivers and shares his experience on the balance of life and death and limit of human endurance in motivational talks. Other topics he covers include motivation, communication and strategic leadership.