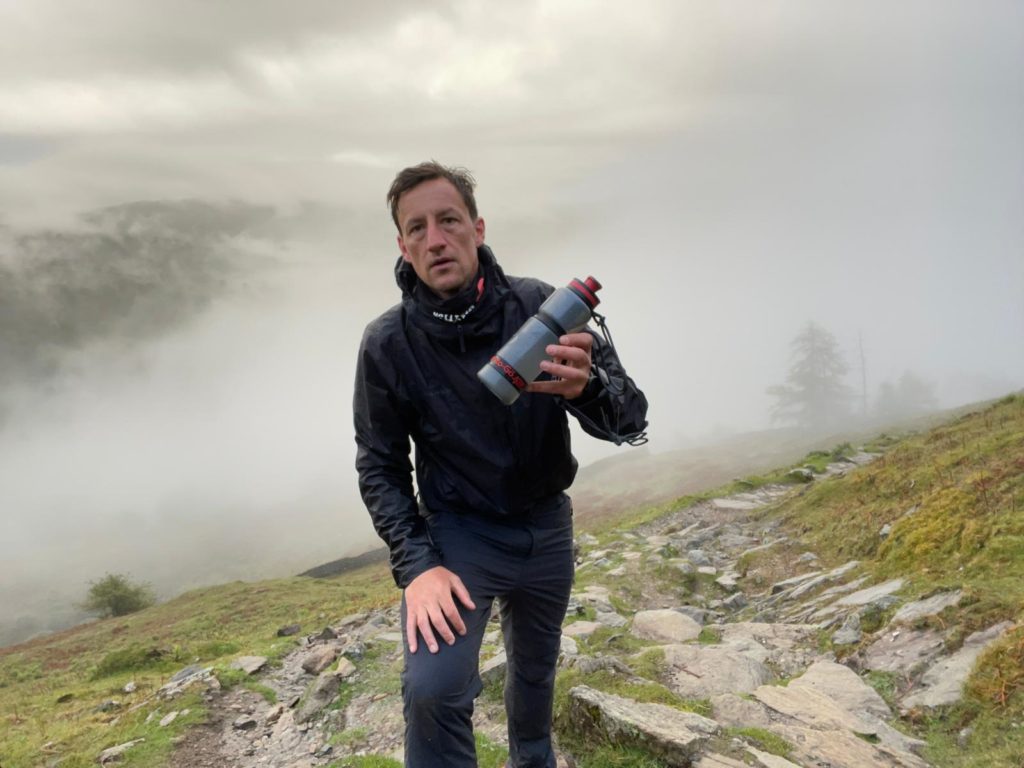 Christopher is an Ultra Endurance Athlete and former Special Forces Operator. Having joined the military at the age of 16 he has operated in some of the most hostile and arduous environments on the planet.

Volunteering for Special Air Service (SAS) selection at the age 24 , Christopher knew he was putting himself on one of the toughest courses in the world, but that’s what drives him, testing himself against the best.

Having set the Fastest Known Time (FKT) for the 214 Wainwright fells, solo and unsupported, he is now setting his targets on the Marathon De sables.

Christopher is a charity fundraiser and supporter of Military veterans. He works with Walking With Wounded who provide services such as mental, emotional and physical support to veterans and their families.

Christopher is passionate about sustainably and looks at ways to create challenges that minimise the impact on the local area. Christopher currently work with partners Resilient Nutrition, Inov – 8 Footwear and Water – to – go that see sustainably in the same way he does, he believes we all have a responsibility to reduce our negative impact on the planet.