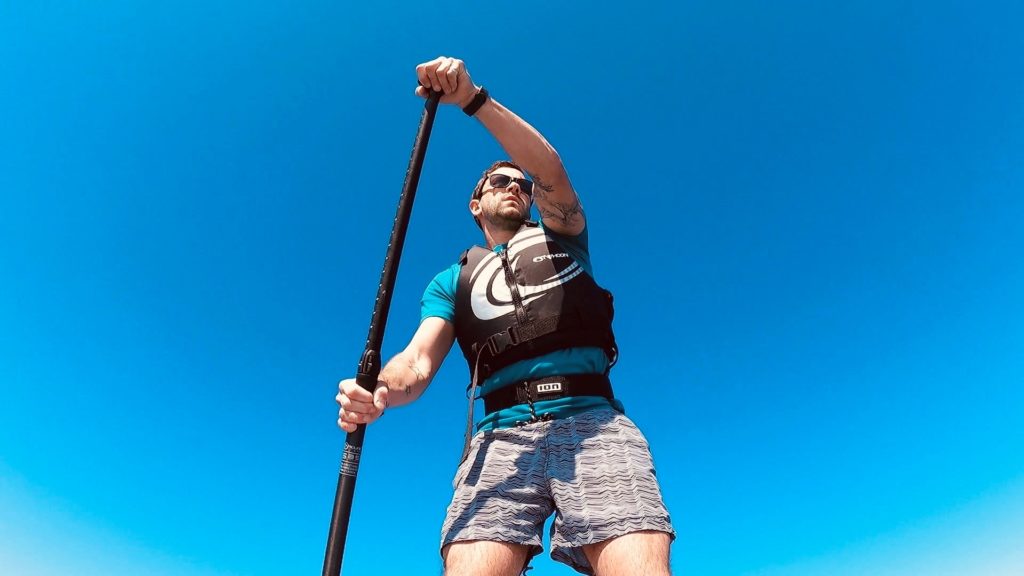 After reaching the lowest point in his life David realised he was distracted from his true values and what made him come alive. He is now on a journey of ‘self discovery’, a quest to take his love for adventure and bringing people together out into the world with the aim to inspire and motivate personal growth. He wants more people to break free, come alive and take that step into the unknown to truly live through adventure no matter how big or small. If you have a vision, then commit to it, give it your all and do not let outside factors stop you. The only thing that will hold you back in life is yourself and I his whole life he has done just that but no longer.

David wants to live by his own example, which is why he is about to launch his ‘Europe’s Untamed Beasts’ a first of its kind SUP adventure. This consists of 33 lakes and records in 66 days. He is also attempting to be the first person to SUP the river Nile and the formidable Skeleton Coast.