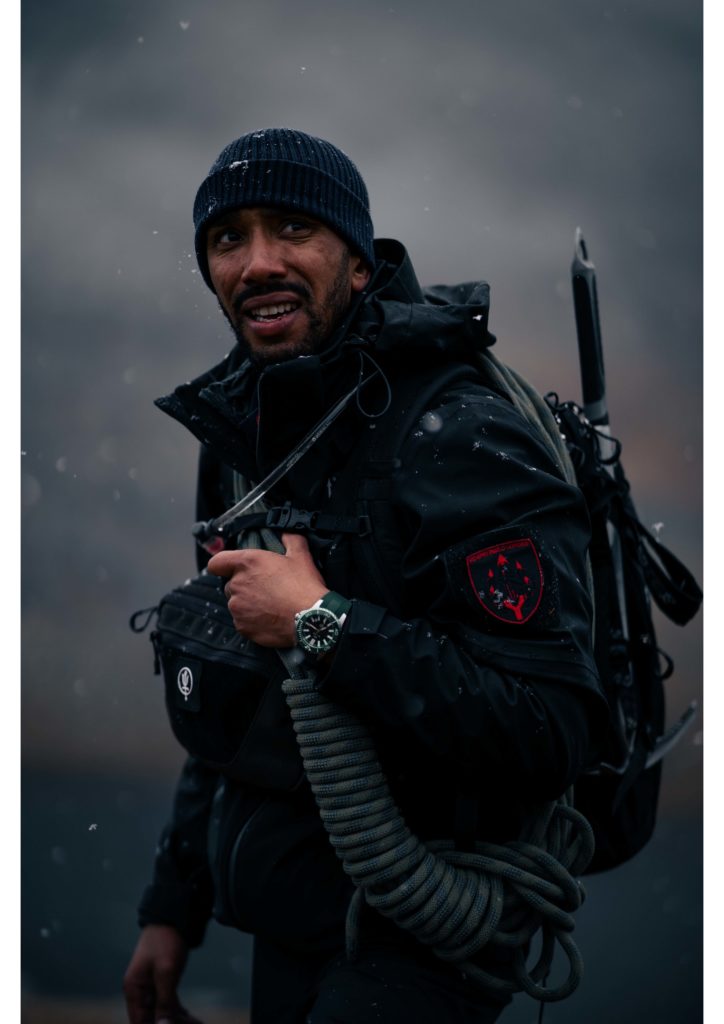 Deon Barrett is 31 years of age and a full time serving soldier within the British Army, where he has served seven years to date. He has faced many adversities to get where he is.

Deon is now looking for an even bigger challenge in the name of inspiring others around the world. He aims to show people that you don’t need to be the strongest nor be an expert in what passions you wish to follow and Deon is a strong believer in the fact that all you should need is the need and want to learn with the ability to go beyond what you may already know.

Deon has always been connected with the outdoors growing up but It has been around four years since the real passion to focus on mountaineering started. This is due to how fundamental the great outdoors was to his mental health and others around him. Being apart of organisations/ charities that focused in bringing other to the outdoor hiking/ wildcamping experience.

Now he has made it his mission to reach the top of the world in honour of mental and physical well-being developments of others.

Deon aims to climb and summit Mount Everest by 2025. And this is only the beginning. Deon has named this mission of his ” True North Project” with the moto of finding your true North.

Finding your true North defines knowing what your positive direction is. Ignoring negative words and actions of others and following what is “True” and key to success.

He has given himself a number of arduous training stages along with demanding challenges.

One of which being what Deon has named, the 12IN4 challenge. (October 22). “12IN4” is the first of its kind. I have taken a well-known selection of 12 Welsh mountains in the area of Snowdonia which add up to the elevation of MT Everest (8,848.86 metres) from sea level NOT BASECAMP. This will be over the course of 4 days. Even Sir Edmond Hilary didn’t do that.

When successful he will become the first English black climber to ever summit Mount Everest. Not only will this be a page for the history books but a true testament to what we as humans are capable of. All in hope for others to Find Their True North.