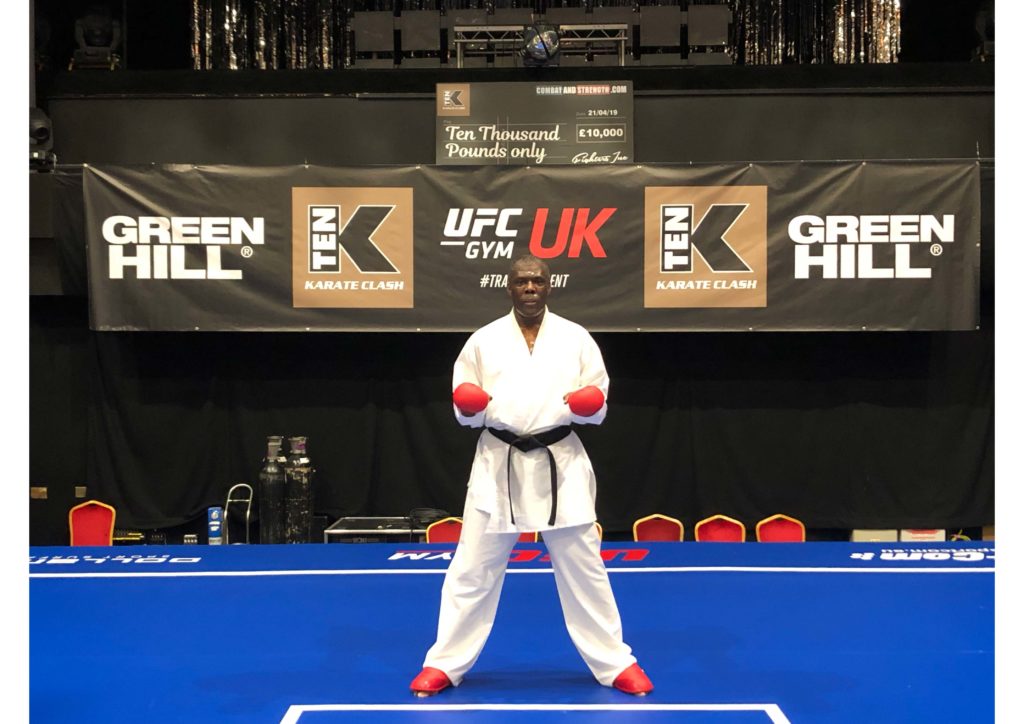 Geoff Thompson is a former five-time world karate champion and sports administrator, which has seen him deliver social and human initiatives with specific emphasis on equality, diversity and inclusion.

He is Founder of Youth Charter, a UK-based international charity and UN NGO. Geoff has also held a number of private and public board appointments including: London Legacy Development Corporation, Muhammad Ali Center and is Chair of the Independent Advisory Panel of the PFA. He is the Deputy Chair for the 2022 Commonwealth Games in Birmingham.

He has delivered strategies within the bidding, hosting and legacy of major games including the Manchester 2002 and Glasgow 2014 Commonwealth Games.

In 1995 Geoff was awarded an MBE for his services to sport and has been included in the Martial Arts Hall of Fame.