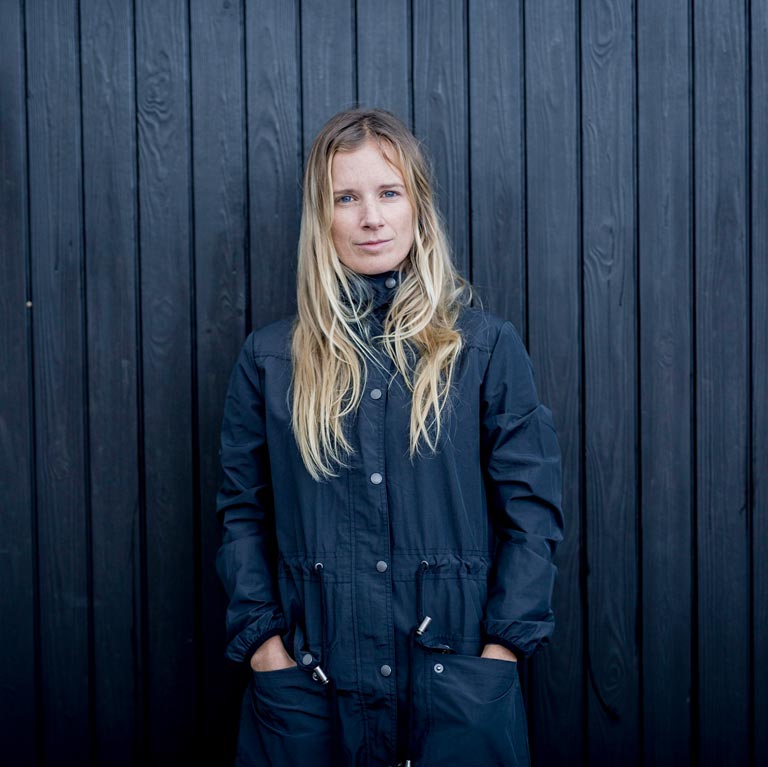 Hannah Mills MBE is one of the great British Olympic sailors. She won a silver medal for Team GB with her crew Saskia Clark in the 2012 Olympics and won gold in the same event at the 2016 Olympics in Rio de Janeiro. She is now on a mission to win gold at the 2021 Olympics with the ambition to become the most successful female Olympic sailor of all time.

In 2016 Hannah won the Female World Sailor of the Year award and was appointed Member of the Order of the British Empire (MBE) in the 2017 New Year Honours list for her services to Sailing.

Hannah is hugely passionate about the environment. During the Rio 2016 Olympic cycle, travelling all over the world and seeing every single beach, marina and harbour littered with plastic, opened the door and the gateway for her into the world of sustainability and our planet. She is now using her sporting background, network and platform to raise awareness, change behaviour and influence as many individuals, business’ and governments as possible.

She has become a International Olympic Committee Sustainability Ambassador and launched the Big Plastic Pledge in 2019 – an athlete movement to change the way single use plastic is used in and beyond sport. Visit www.bigplasticpledge.com for more.