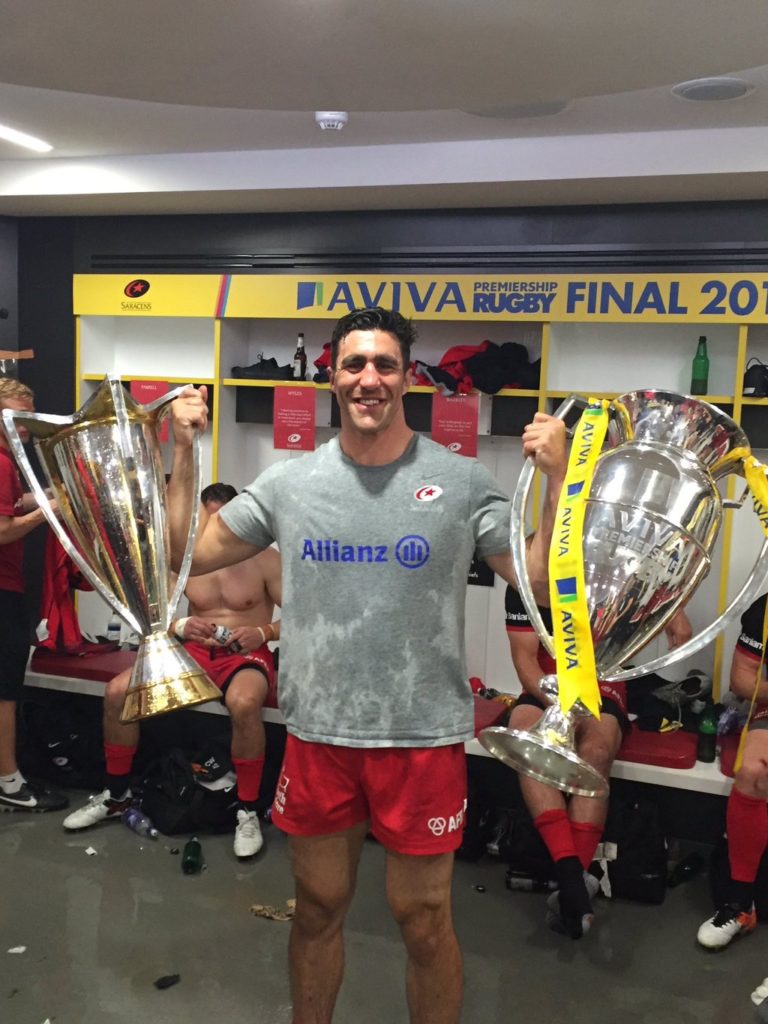 Kelly Brown is a former Scottish international rugby player and an inspirational and engaging public speaker.

His senior rugby club career lasted from 2004 – 2017 during which time he played for Border Reivers, Glasgow Warriors, and finally Saracens, amassing over 350 professional appearances in total. It was at Saracens that Kelly enjoyed his greatest club successes winning the English Premiership on three occasions and the European Champions Cup twice. He made his international debut for Scotland in 2005 and went on to win 64 caps.

On a personal level from the moment he started to speak Kelly had a debilitating stammer. He overcame that difficulty through determination, perseverance and hard work, using among other techniques the McGuire Programme.

His inspirational story is a great example of overcoming obstacles, resilience, and taking responsibility for one’s own destiny. Coupled with his experience of international captaincy Kelly has a deep understanding of the psychology behind what it takes to build a team and its culture through great leadership.