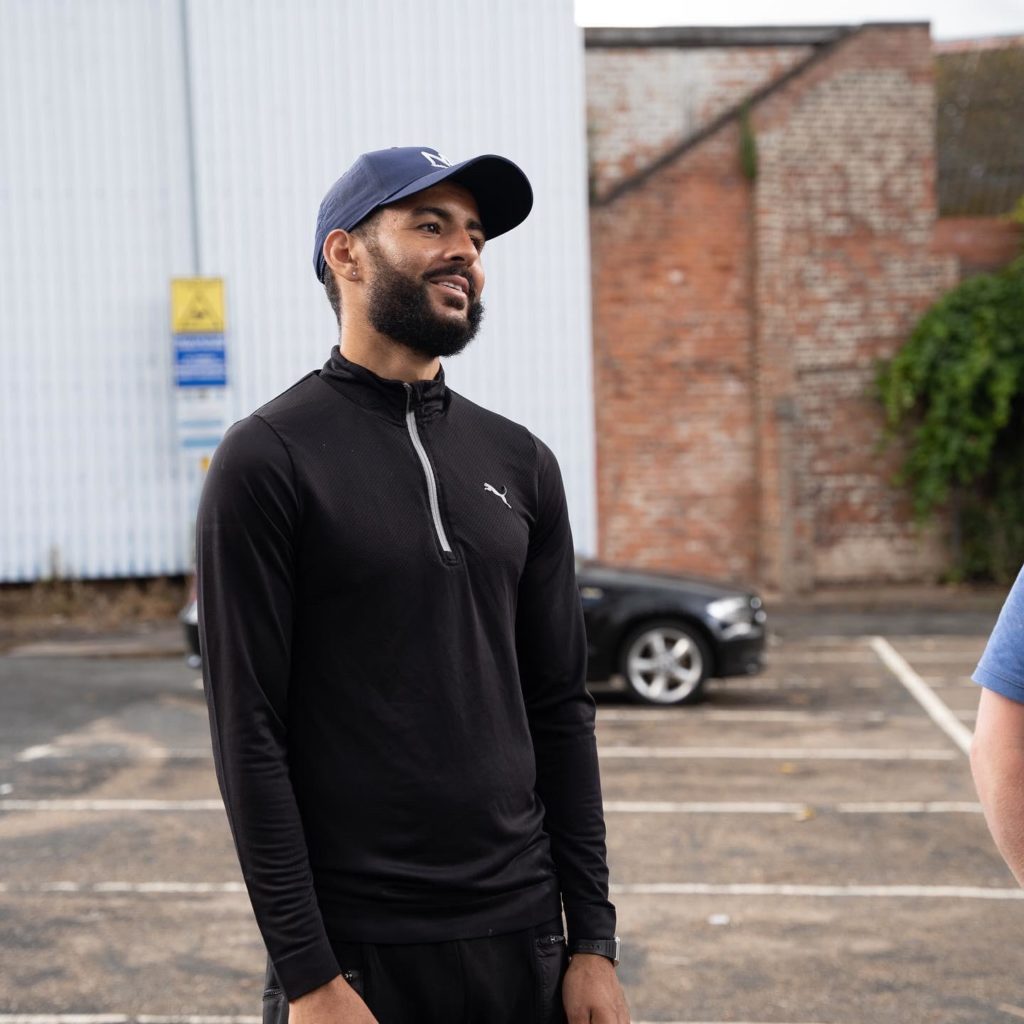 Kevin Stewart joined Blackpool in January 2021, originally on an 18 month contract. After helping the club achieve promotion back to the Championship, featuring in the play-off final, the club extended his contract by a further 24 months.

Before Moving to Blackpool, Kevin made 78 appearances for Hull City in the Championship, as well as 11 appearances for Liverpool in the Premier League (20 in total). The Tottenham Hotspur Academy graduate also spent time on loan at various EFL clubs during his development, including Crewe Alexandra, Swindon Town and Burton Albion.

Having been named in the preliminary Jamaican national team squad for the CONCACAF in the United States, Kevin is looking to cement himself as a regular on the international stage, and help Jamaica qualify for the 2022 World Cup.