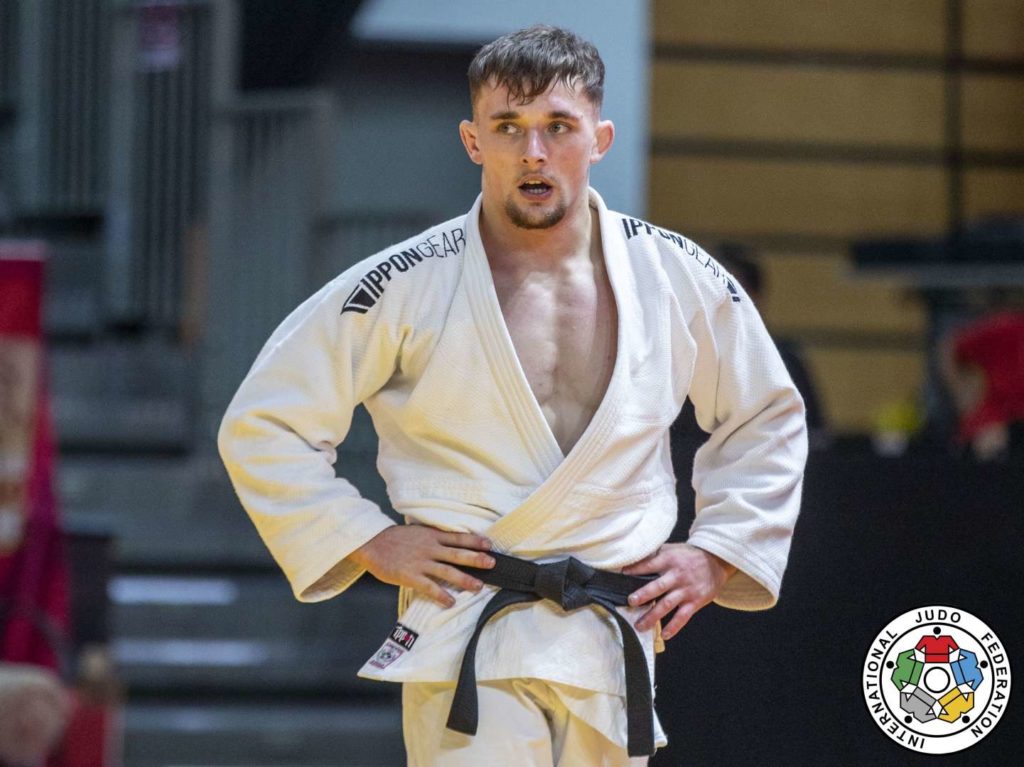 Lachlan Moorhead is a judo fighter for Great Britain. He competes in the under 81kg class; at 21 years old he is the senior British number 1 and British Champion.

In his quest to restore British Judo to its former glory, he has won Grand Slam, U21 European and Youth Commonwealth medals. He was ranked 6th in the World in the U21 division and has defeated established world class opposition. He aspires to win titles and medals at the Olympic Games, Commonwealth Games and World Championships.

At the age of 18 he left home in the small South Yorkshire town of Penistone when he was invited to train at the Olympic training centre in Birmingham.

Alongside his absolute devotion to judo, he is also a full-time student at the University of Birmingham to support his frugal living costs and future aspirations. Though he intends, through his success, that the popularity of his sport will improve to the point where the next generation of judo athletes will not be burdened by financial concerns.

In addition to his own judo career, Lachlan has a deep passion for growing the sport by making it accessible for all. In his local area of South Yorkshire, Lachlan uses his expertise to develop young judo players in the area, ranging from Junior British Champions to the visually impaired and special needs.