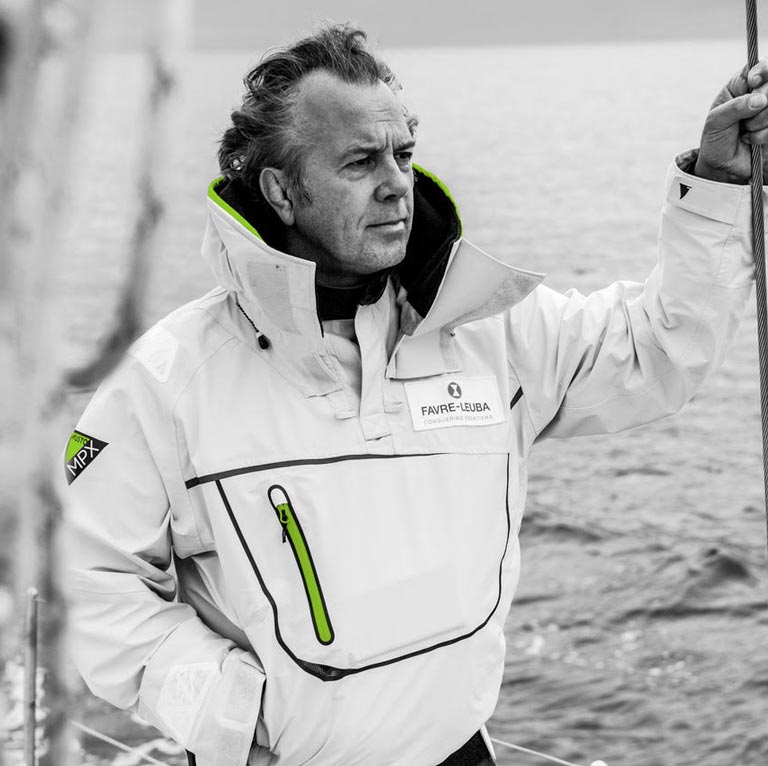 As an explorer, Pen Hadow has pushed back the boundaries of what is known. His iconic solo trek from Canada to the North Pole in 2003 has never been repeated, and his leadership of scientific exploration on the Arctic Ocean is without equal.

Pen made his first Artic Expedition in 1989 and shortly after in 1995 set up the world’s first guide service to the North Pole. Pen also supported and co-organised the first all-women expedition to the North Pole in 1997. Over the years explorer Pen has built up an impressive collection or awards and honours including Best Global Adventurer 2003 and Hero of the Environment 2009.

Pen’s mission now is to protect the wildlife of the North Pole’s international waters. He believes exploration of the natural world has never been more relevant in human history, with the continued existence of our species now dependent on improving our understanding and management of the natural world. Pen continues to lead an influential non-governmental scientific and public engagement programme, Arctic Mission – an annual expedition programme in support of the international advocacy work of the 90ºNorth Unit.