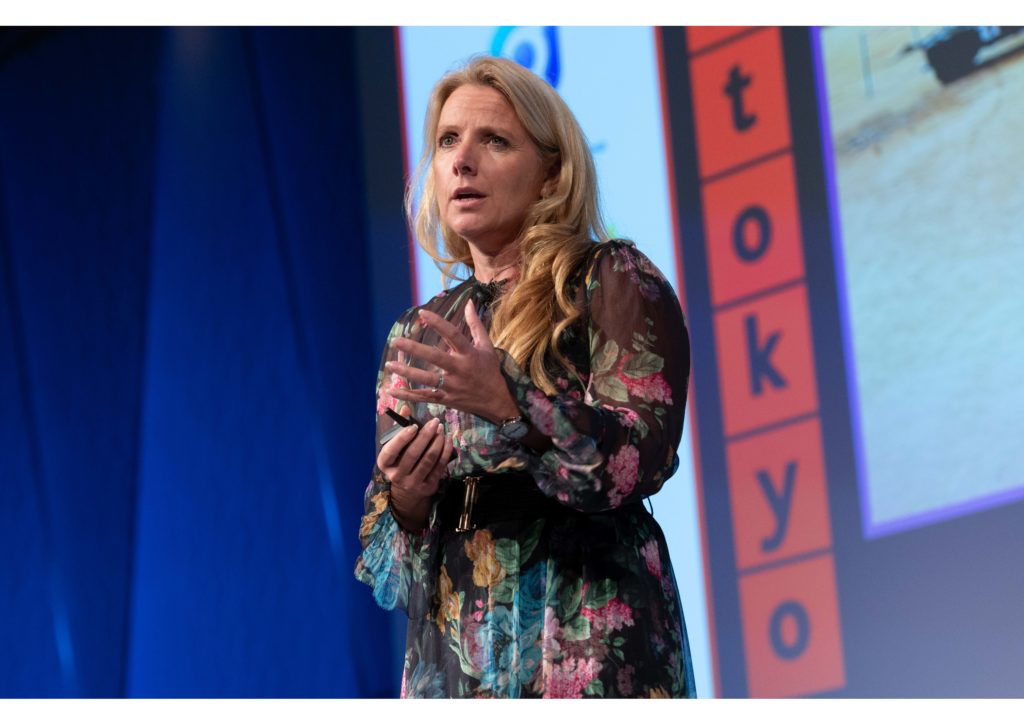 Victoria Gosling OBE is a passionate sportswoman and dedicates most of her spare time promoting sport across various sectors. She is Chief Executive for GB Snowsport, Custodian for the Rugby Centurions and is responsible for creating Social Impact on a global platform through the rollout of the Centurions Future Leaders Course for children aged between 11 and 18. Victoria is also the Invictus Games Strategic Advisor for the UK Delegation Board and is a Board Director and Head of Social Impact for a flourishing FinTech business.