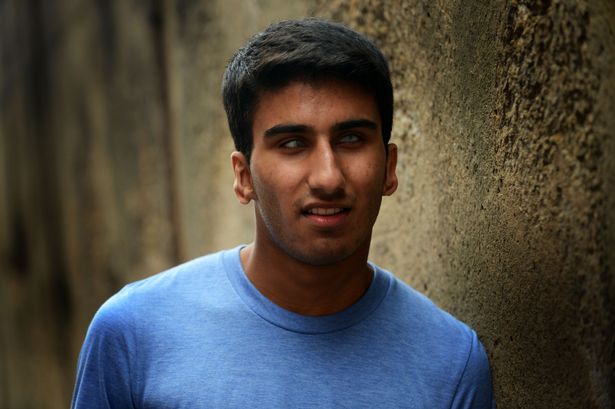 Azeem is an England and GB Blind Footballer (B1 class) who has been blind since birth with a rare eye condition called Ocular Auricular Syndrome.

In 2021 Azeem set up a true passion of his when he introduced ‘Learn with ESS’ the disability awareness and Team cohesion programme which he has been implementing in schools across the UK. He recently became a World Record holder for the youngest blind person to complete the Tough Mudder obstacle course raising money and awareness for charity.

Azeem’s aim is to change the perceptions of those with disabilities and inspire as many as possible. He is fast becoming an ambassador for several disability awareness organisations and has been recognised widely for his work so far but passionately believes there are many challenges and dreams yet to conquer.