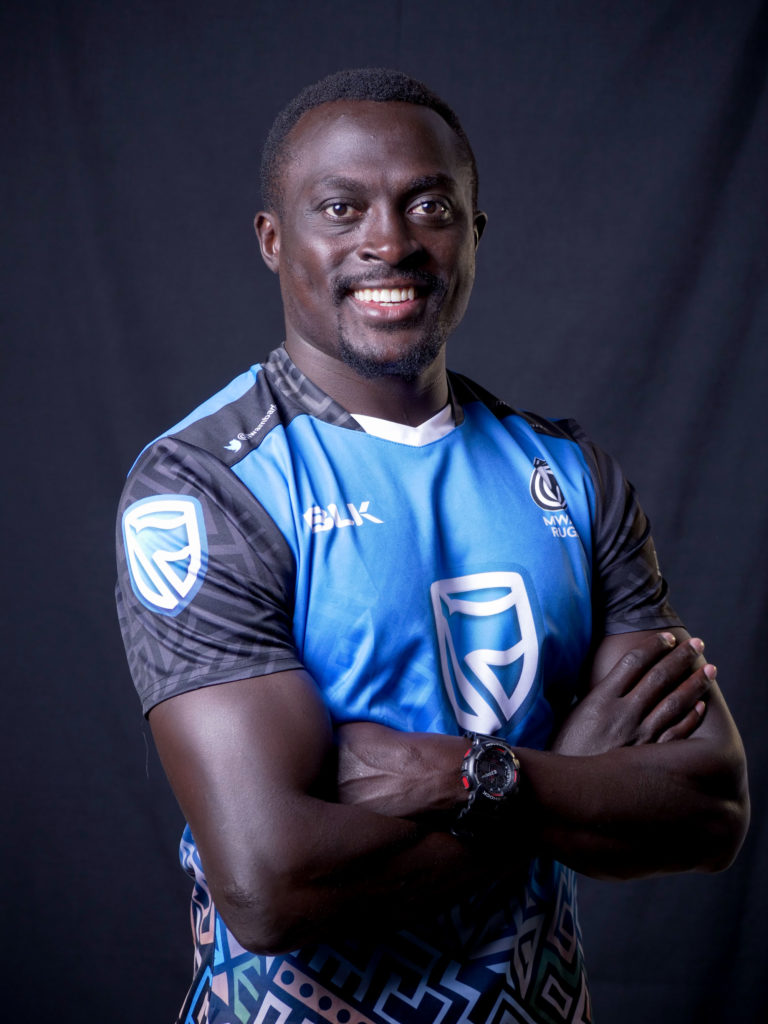 He is the leading African try scorer and currently holds the second place for number of tries scored on the World Rugby Sevens Series with 279.
Injera represented Kenya in Rugby Sevens at the 2020 Tokyo Olympics which were held in July and August 2021, becoming one of only a handful of players across the globe to have played in both the 2016 and 2020 Olympics.

In 2020, Injera was the highest try scorer at the inaugural World Tens Rugby Series played in Bermuda. And in 2021, Injera was selected as a torch bearer for the 2022 Commonwealth Games’ Queens Baton.

In 2010, Injera was decorated with the Order of Grand Warrior of Kenya (OGW) by President Mwai Kibaki alongside his brother Humphrey Kayange for their performance in the 2008–09 IRB Sevens World Series.

Injera, who is a UNHCR Goodwill Ambassador, was named Player of the Final at the 2016 Singapore Sevens, after he helped Kenya win their first tournament in the World Sevens Series and became an Olympian when rugby returned to the Olympic Games in Rio De Janeiro.

Married to Chebet, with whom they have 3 children, he was voted among Kenya’s Top 40 Men Under 40 in 2019 and is currently among the 10 most followed Kenyan sportspeople on social media, where his handle is @cinjera across twitter, Facebook, Instagram and TikTok.

Injera holds a degree in Communications and Public Relations from Daystar University and is an avid cooking enthusiast who frequently posts his culinary exploits on Instagram under the hashtag #PapsJikoni. Apart from his interest in food and cooking, Injera is an avid golfer and supports the GoodKenyann charity.