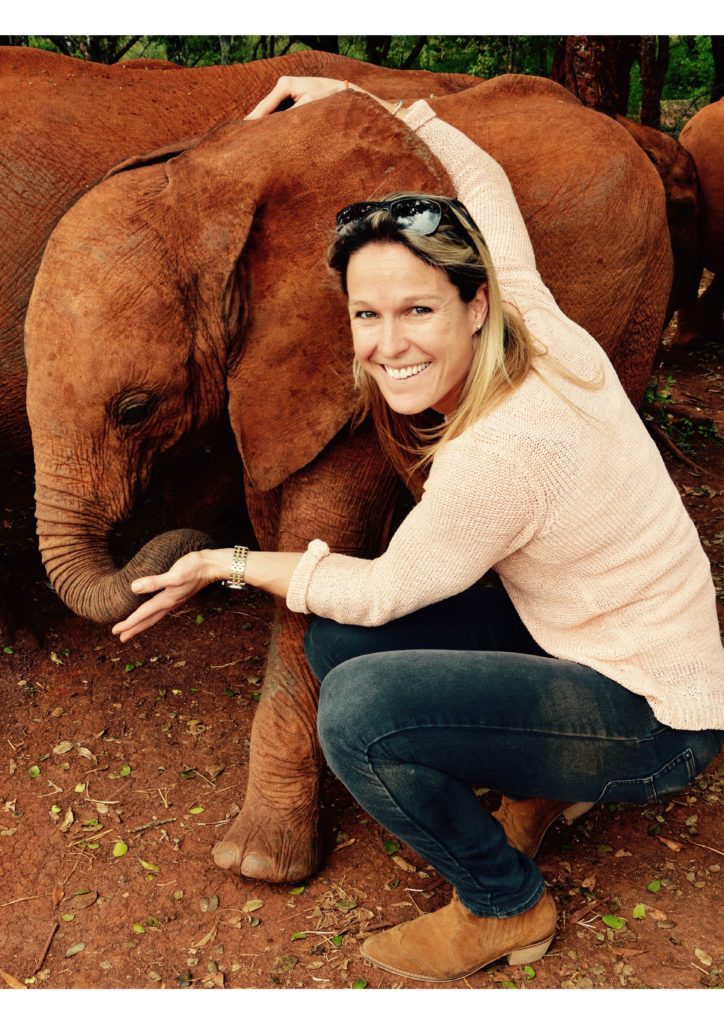 Crista Cullen MBE is an accomplished athlete, achieving both Bronze at the London Olympics in 2012 and was a member of the history making team at Rio in 2016 where she grabbed her 58th international goal in the final against Netherlands, arguably her most important strike to date, getting her team to the penalty shootout where they went on to win gold. Cullen has 197 international caps and is a three-time World All-Star team member.

She is also an avid conservationist and founder of the Tofauti Foundation; protecting ecosystems, environments, people and wildlife in Africa.

In 2017 Crista received an MBE for her services to Hockey. Crista is now redirecting her efforts for dedicated growth and success toward her passions as an accomplished broadcaster and motivational speaker. She utilises these channels to help grow awareness and to motivate others concerning their abilities to overcome obstacles and achieve success while also driving efforts toward her conservation passions.