Kelly Brown enjoyed a stunning rugby union career and continues to inspire both on and off the field - but his athlete journey has been far from easy.

The first thing Kelly Brown, former Glasgow Warriors, Saracens and Scotland International rugby player, says when he answers the phone is his name.

Whilst this isn’t an uncommon trait, for Kelly, it is more than an introduction. It is a way that helped and continues to help him overcome the stammer that has had a huge impact on his life. 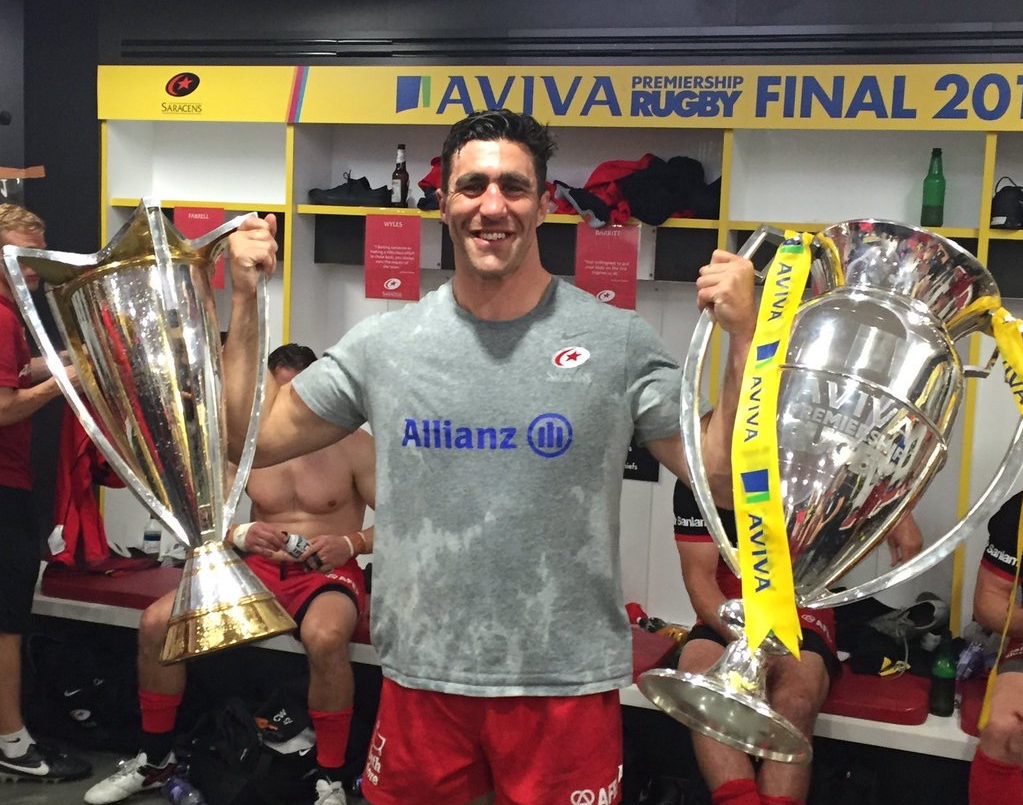 Growing up in Melrose, a small town in the Scottish Borders, Kelly always wanted to be a rugby player.

The area was a hot spot for the sport, producing a plethora of Scottish internationals, and Kelly played for the Borders, before moving to Glasgow and, eventually Saracens in 2010.

During his 7-year spell at Saracens, Kelly won the Premiership 3 times and the Champions Cup twice, as well as captaining and earning 64 caps for his country.

A lot is made of culture in sport, and for Kelly, it was instrumental in the success he enjoyed at Saracens.

“I came down to speak to the chief executive and the coach. They spoke about their vision and they asked me ‘Why are we here?’

“I said it’s to win is it not?’ They said, ‘what’s the point in that, even if you win a trophy the following year it’s got to go back, it’s never yours, so what’s the point?’

“I said ‘It’s to have the memory of winning. They said ‘exactly, that’s why we’re here, to make some memories.

“You can have success if you don’t have a an especially strong culture, but I think it’s very difficult to sustain that success over a longer period of time.

“We fight hard to keep our culture, protect our culture and to keep on building on it because we firmly believe that the culture we have is the foundation and the bedrock of everything that we do.”

As well as his club career, Kelly began to enjoy success at an international level.  He admits that whilst it ‘took him longer than some’ to achieve his childhood dream of playing for his country, he ‘always believed it would happen.’ 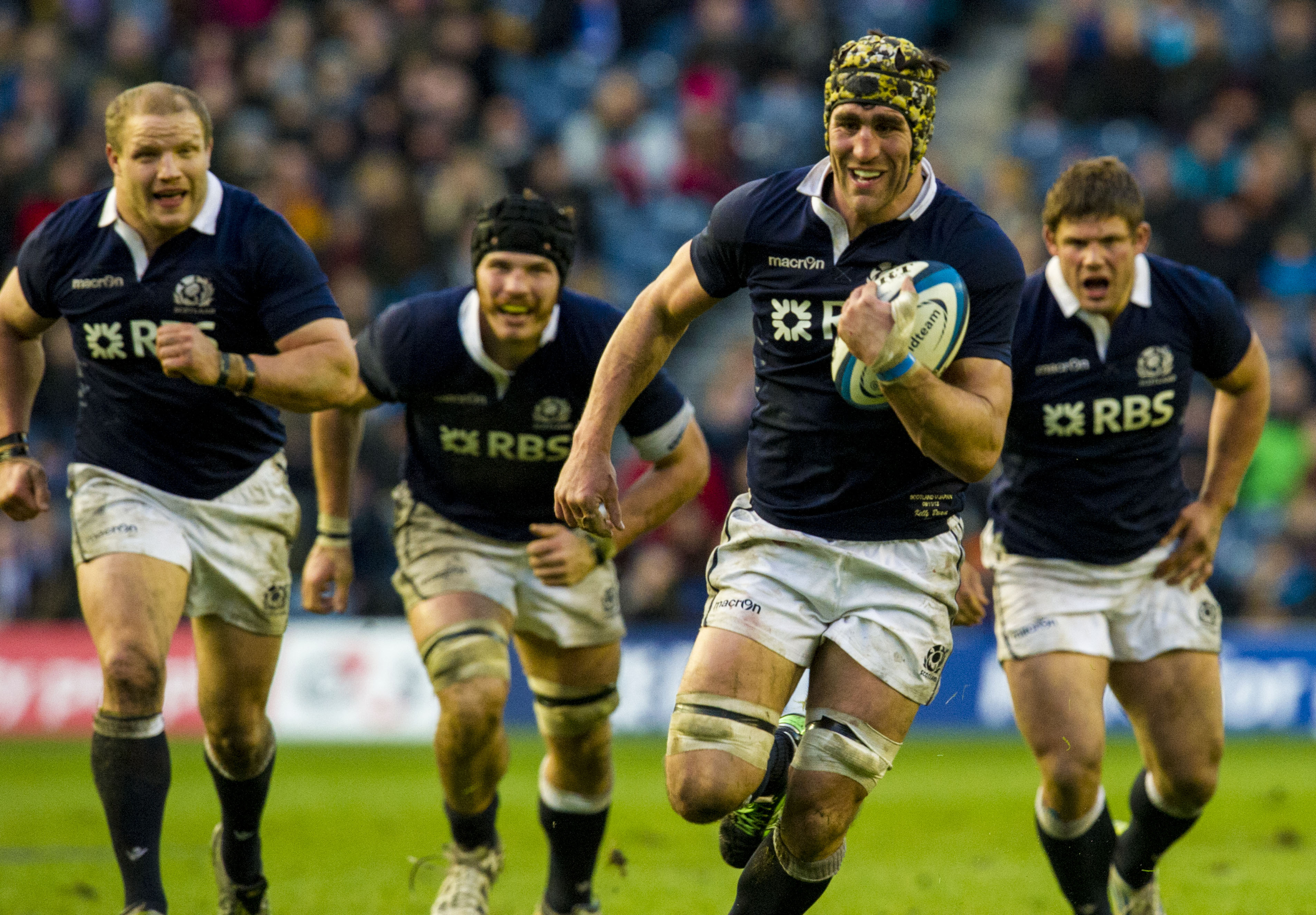 But whilst his glittering rugby career went from strength to strength, Kelly was battling a major personal hurdle: a stammer.

His life changed in 2010 when he was asked to conduct a BBC interview.

“I agreed to do it, but I was so nervous. I did it and it was terrible. I started stuttering and when I started, I would blink and would rub my eyes. Ultimately, I was embarrassed by it, so I phoned the Scotland media manager at the time and I asked if he could ensure that interview was never shown.

“From that day, I thought ‘I’m going to stop
having my stammer as an excuse”

“That interview changed everything for me because it was the time that I understood that I was accountable for my future, I was in charge of my own destiny and I didn’t want to have an excuse as to why I couldn’t do anything.

“From that day, I thought ‘I’m going to stop having my stammer as an excuse’, because ultimately that’s all it was it was, an excuse.”

Kelly enrolled on the McGuire programme, a speech impediment programme that looks to help people to overcome their stutters, in April 2010.

“At that point, I had a new goal: to be Scotland captain in the future.  I felt I could do it from a rugby and a man management perspective, I just had to work hard on my speech.”

The McGuire programme not only helped Kelly overcome his stammer and achieve his goal of captaining his country, but it also taught him that accepting his stammer was vital in overcoming the challenges it brought.

“I know if I embrace it and accept that it’s a
part of me, I’m in control most of the time”

“A huge aspect of the McGuire programme is assertive self-acceptance, because a lot of stammering happens when people try and hide it, shy away from it or trying to pretend it’s not a part of them.

In hindsight, Kelly recalls numerous occasions where his stammer would change the way he approached everyday situations. 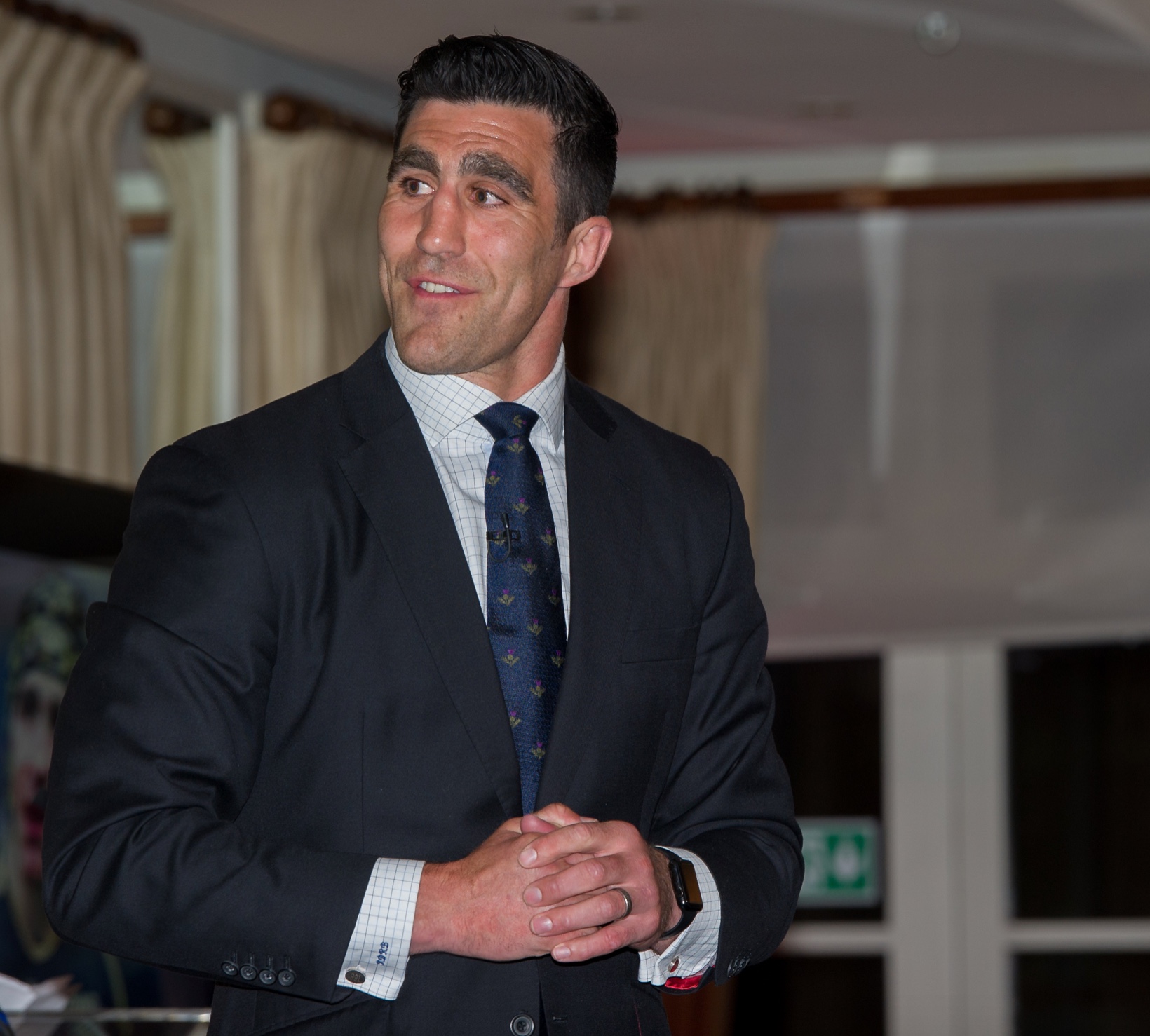 “I remember sitting down with my music teacher, as I used to do the school shows, and going through the script to change words and phrases from things I couldn’t say to things I could.

“There were times before I went on the course where I would walk into a restaurant and I would choose a seat I thought the waiting staff would stand next to so I could point at the menu. I would often change what I ordered because I couldn’t say it.

“The first thing I do when I answer the phone is say my name. I can’t change my name so I need to consistently say it because I can’t substitute that.”

Overcoming his stammer also helped Kelly hugely in his post-playing career transition. Retiring from elite competition is usually a difficult period for athletes to navigate, and for Kelly it was no different.

“Your whole life, you’re identified as ‘Kelly Brown he’s good at rugby, he’s a rugby player’ and suddenly it’s gone. You’ve got to try and plan and understand that you’re so much more than just a sports person.

“All of the academy boys [at Saracens] have got to do something outside of rugby, be that an apprenticeship, trade, study or work experience.  Also, 70% to 80% of the senior squad are also involved in something else outside of the game which is so important because [playing] doesn’t last forever.”

With his own transition, Kelly admits he was fortunate enough to be offered a coaching opportunity at Saracens. 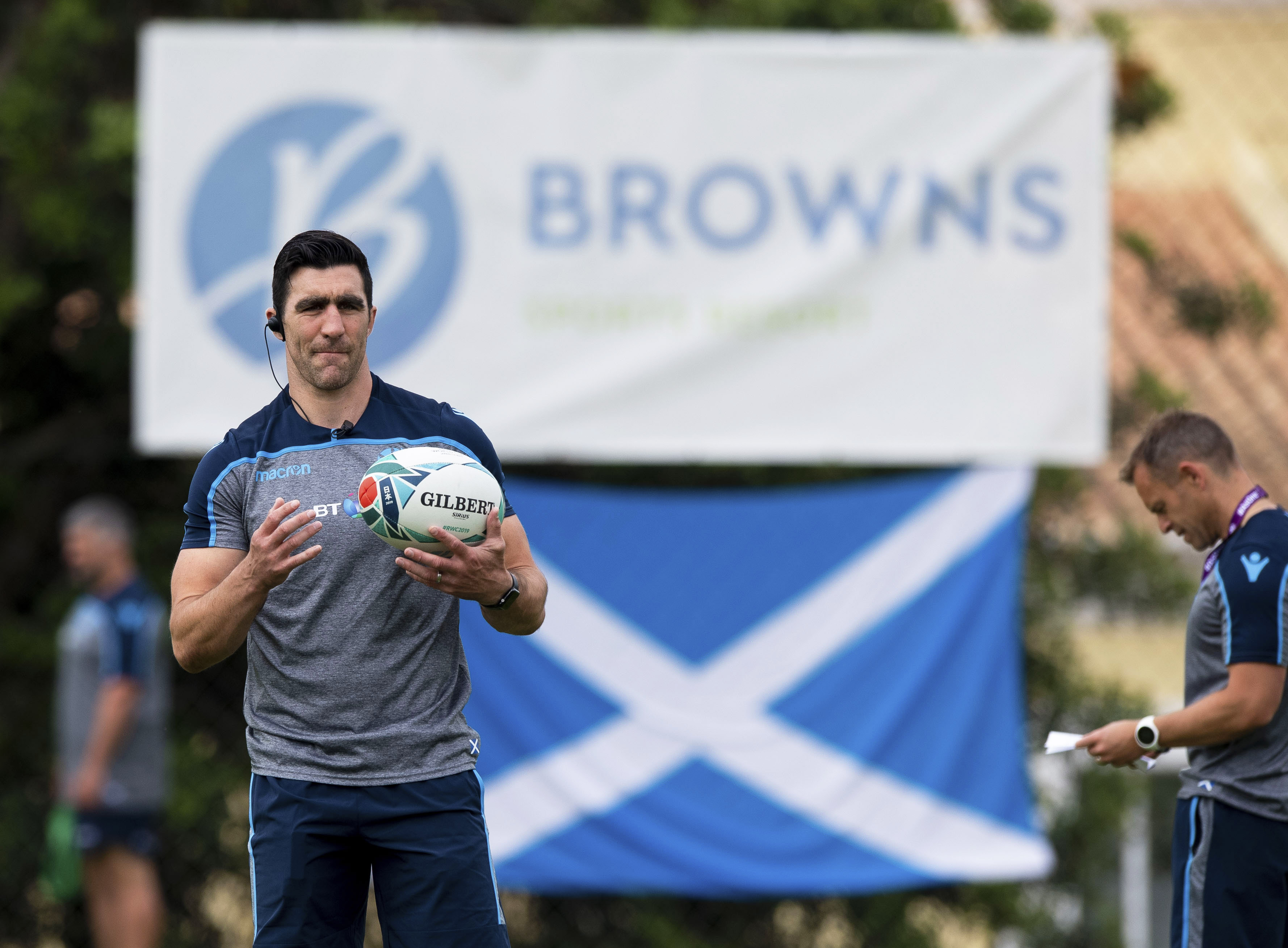 “It was always something that interested me, but even a few years after the McGuire programme, I was thinking I’d like to be a coach, but did I really want to have to speak in front of groups every day?

“I was thinking about this and then ultimately, I concluded I’m not going to let my stammer stop me doing something. It forced me to be accountable and, if I don’t work on my speech, I can’t coach as well because I can’t convey the message as effectively.”

Now, Kelly coaches at the Saracens Academy, having coached the Royal Navy side and Canadian national team, and works with the Scotland’s international set-up as they prepare for the 2019 Rugby World Cup in Japan.

In the future, alongside coaching at the highest level, Kelly wants to continue speaking to people about how he overcame his stammer, and help individuals overcome their own personal challenges.

“From the speaking and coaching side, I want to try and help people achieve their full potential.”

Throughout his career, Kelly hasn’t let anything stand in the way of his goals. We can’t see him starting now.

“I work hard for my NHS patients, then I go to rugby” | Georgie Gulliver